Amesbury, Mass native Dylan Ferguson has his bags packed for Sochi. Dylan was named to lead the U. S. Freestyle Ski Teams Aerial squad on Dec. 6th, 2013 in Park City, UT. He is looking forward to 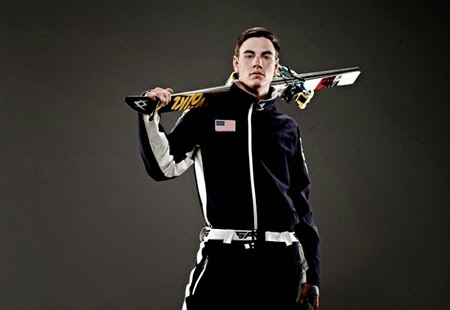 the Sochi Games.  Ferguson was set to debut in the 2010 Vancouver Olympics but was sidelined by a very untimely bought of appendicitis. Since then Ferguson has found himself on top of many World Cup podiums and as 2011/2013 U.S. Aerials Champion. The Olympic aerials squad will be sporting newly designed uniforms from Columbia Sportswear. I caught up with Dylan just after he finished his last World Cup of the season in Lake Placid, New York. Here's what he had to say about the new uniforms and his road to Sochi.

1. As you know TryingStuff is an important value of Columbia Sportswear. How did TryingStuff help you find your career and success?

I approach most areas of my life with the “TryingStuff” motto.  Obviously in aerials and skiing in general, I am trying to progress the sport and push my boundaries as much as possible. Doing three flips and four twists forty feet in the air usually isn’t a normal person’s idea of thrill-seeking, but I see it as not just vital if I want to do well, but really fun!  If I was too afraid to try new tricks, I would definitely not be anywhere close to where I am today. I also believe in having a life that is balanced and healthy in every aspect, not just in aerials. Hiking, camping, surfing, practicing yoga- all of these things I like doing keep me balanced and stoked on life. I guess you could say I try and seek adventure and fun in all areas of my life.

2. Who inspires you most in life or as an Olympic athlete? Why?

My biggest inspiration is definitely my late teammate and good friend, Jeret “Speedy” Peterson. He has been one of the most influential people in my life, not just on the mountain but also off. He had an infectious personality and smile, and he taught me to not take things too seriously, and that whatever I do, to do it with a smile. 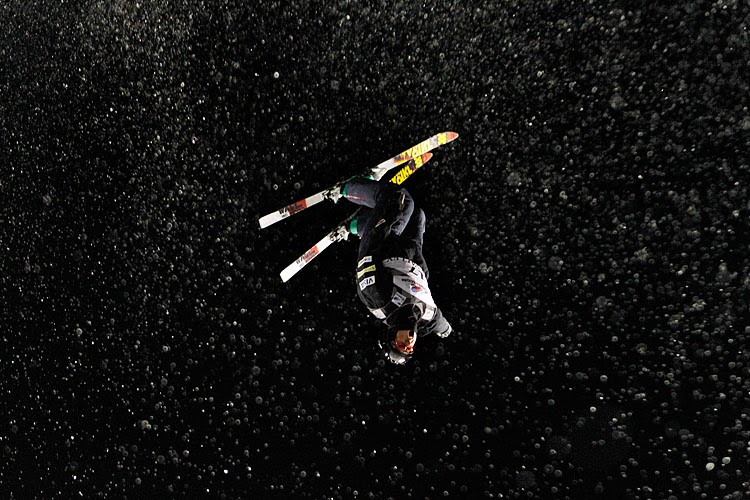 3. Any thoughts on the technology in the new uniforms that Columbia designed for the freestyle ski team members? i.e. Omni-Heat Reflective/ Light Rail Zippers, etc..?

I love all of the new technology in our uniforms. We go to a lot of crazy places to compete, and sometimes the temperature never gets above 0 degrees. The omni heat technology keeps me warm and makes sure my muscles are ready to pull off all of the tricks we do, even after a lot of standing around during jumps. Our sport is very technical, and we are judged purely on technique, so having a uniform like we do from columbia is perfect for showing off our form in the air.

4. What are you looking forward to the most about the Olympics in
Sochi?

Oh man, I am so excited for all of it! Everything- from walking in at the opening ceremonies, competing in front of a huge crowd, to going around and checking out all of the events and cheering on my friends, all of it just seems so cool. I am just so stoked to be a part of such an amazing event which will bring the entire world together for two weeks.

5. Many of us will never know what it's like to put on an Olympic uniform. Can you describe the emotions, pride, pressure..., that you feel?

Putting on the Olympic uniform was definitely a sweet moment for me. It was kind of a materialization of all of the hard work I have done over the years to get to this point. Training so hard and making so many sacrifices for my dreams can get a little tiring at times, but its moments like that when I kind of just have to stop and pinch myself, like... Is this for real? So cool!

6. Others, especially younger athletes, look up to you. What is one word of advice you would give them as inspiration?

I would give them the same advice I learned from Speedy. No matter what you do, do it with a smile. It’s so easy to get bogged down in all of the hype and drama of the sport, so if you just make sure that no matter what you are having fun, everything else will fall into place! 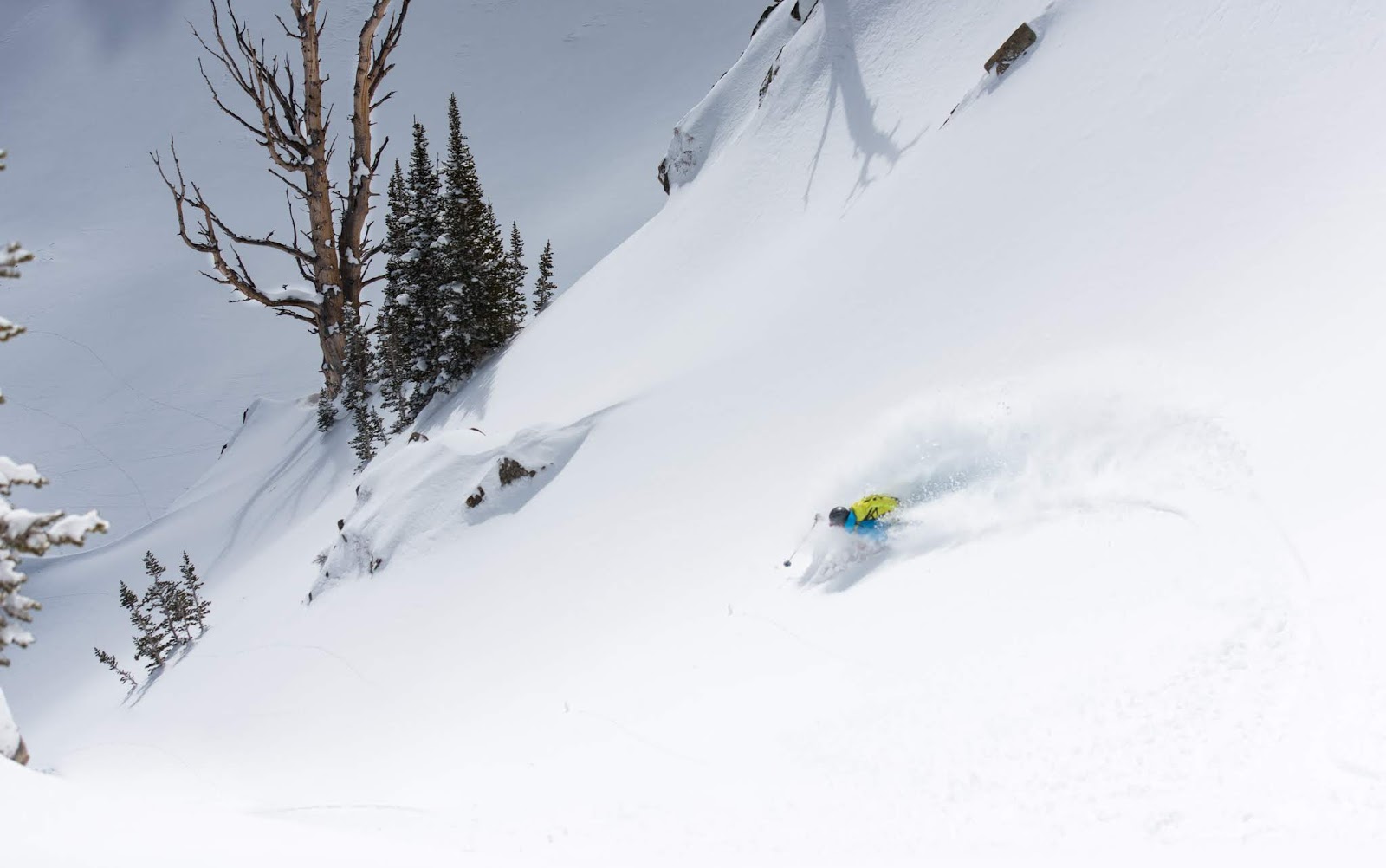 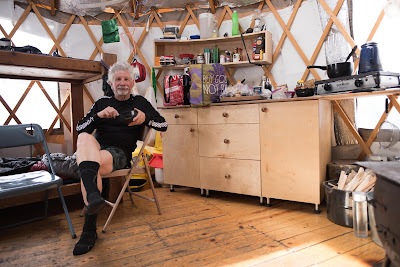